Do you have a smartphone?  If so, is it encrypted? 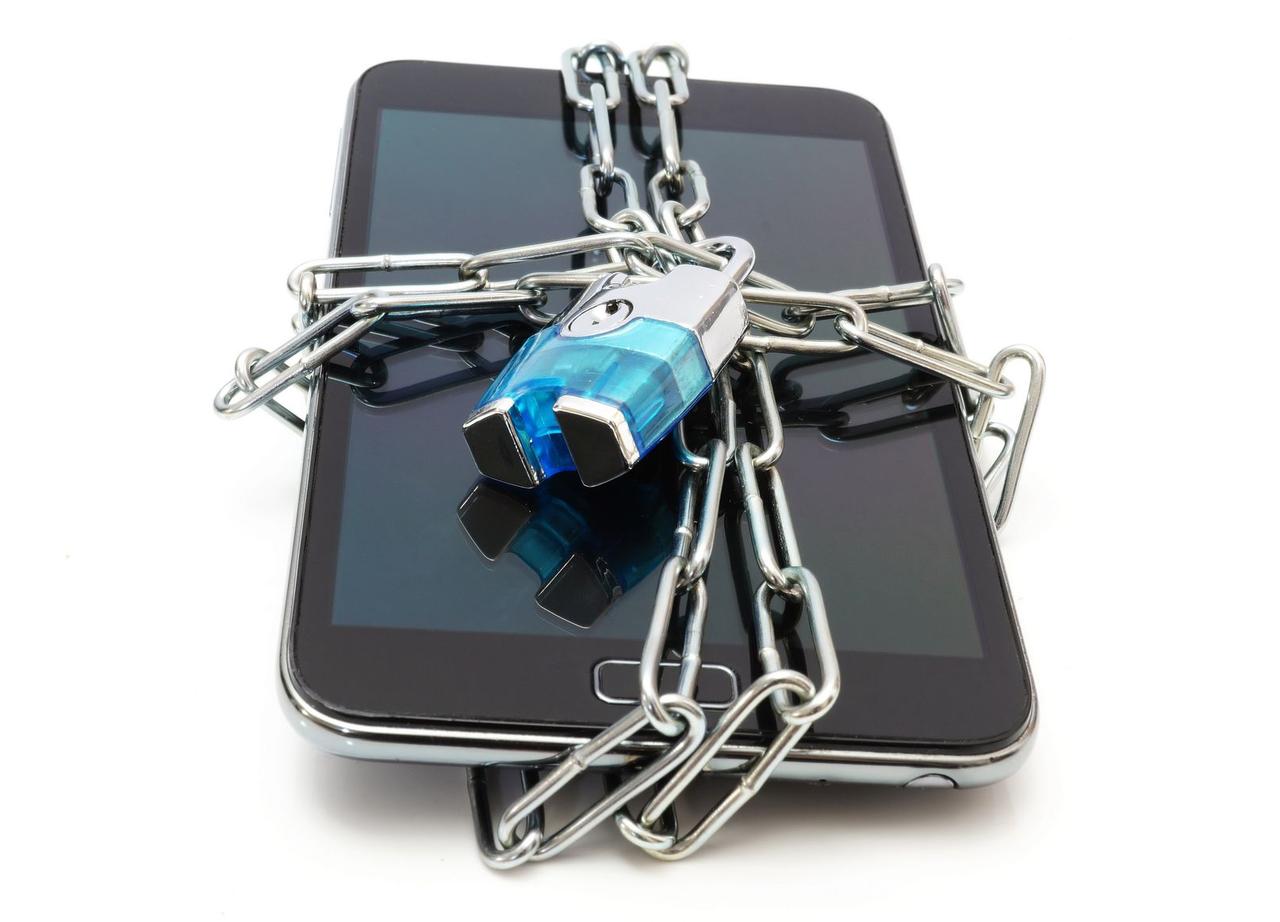 Smartphones (and / or tablets) like the iPhone and various Andriod phones have offered the option to encrypt the phone for some time now.  I’ve been a big fan of this for some time and have a number of clients that routinely store sensitive information (emails from clients, documents, photos, etc.) on their phones or have VPN access to their offices on their phones that also make extensive use of the encryption options available.  It’s always been hard though to get folks that don’t know that they have sensitive information on their phones to encrypt them though because it’s perceived as an extra layer of complexity without any real benefit.  That may no longer be the case though.  According to this article over at F-Secure, several officers with the California Highway Patrol recently got caught stealing nude photos from DUI suspects phones and trading them with other officers and, according to the article, they’ve been doing it for years.  The article uses this as an opportunity to encourage people to protect their phones with a passcode but, the reality is, that’s very little good if the officer has physical access to the phone and a little bit of tech know-how.  If the phone is encrypted though, that’s a different story.

If you have a smartphone that includes an option to encrypt it’s storage, use it.  It will be a bit of a pain to enter the pin every time that it boots and every time that you have to unlock it but, if it falls into the wrong hands, all of the information on it will be encrypted and unavailable to whoever has it.  Before you say that there’s no pertinent information on it though, some things that a lot of people don’t consider important are:

In most cases, encrypting your phone is free, easy and relatively transparent to the legitimate user once it’s finished and it’s incredibly comforting if your phone is ever lost or stolen to know that none of the information on the phone can come back to haunt you later on.  If you have a smartphone and aren’t sure if it is encrypted or if it can be, we would love to help.